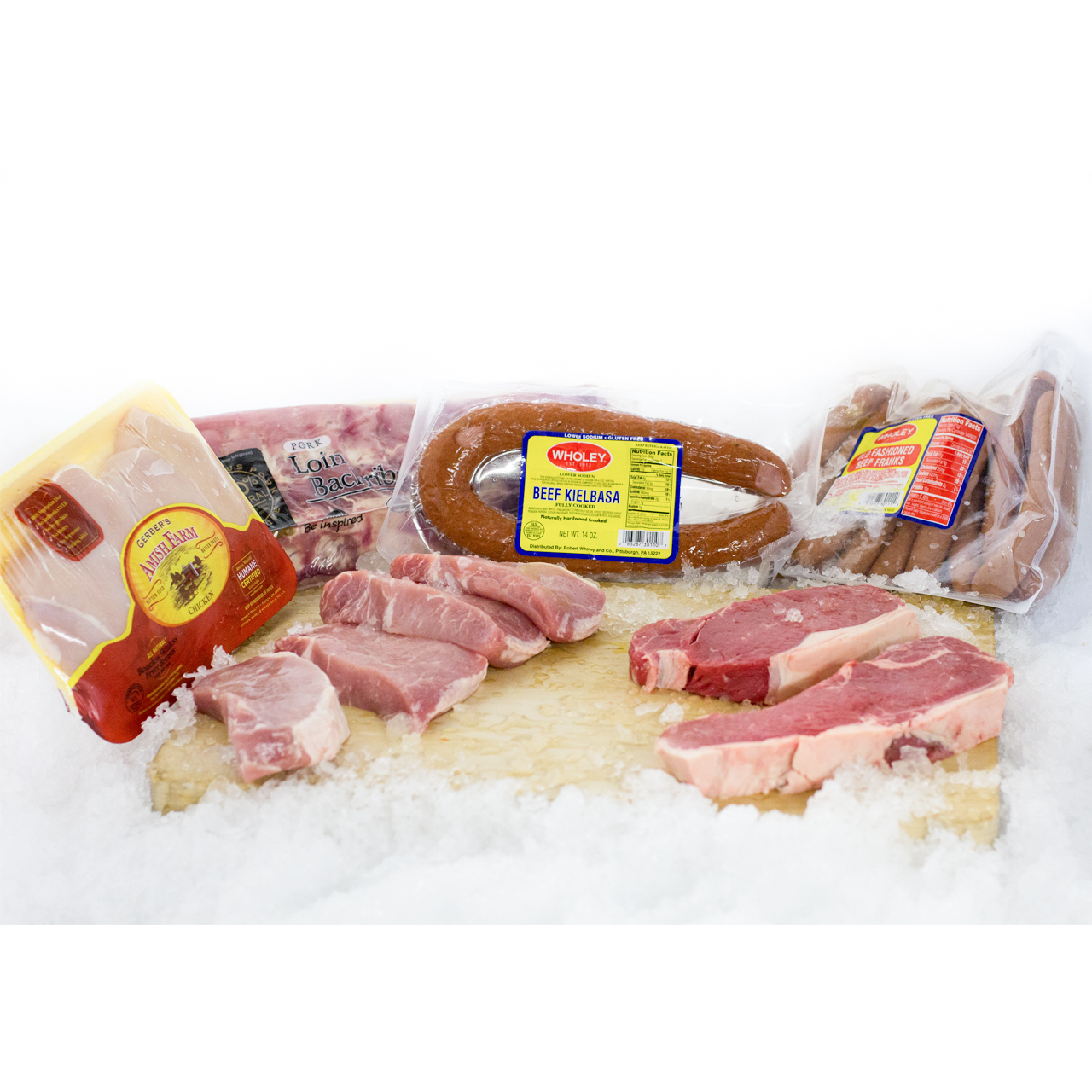 If you have any questions or concerns, please contact Wholey’s today.