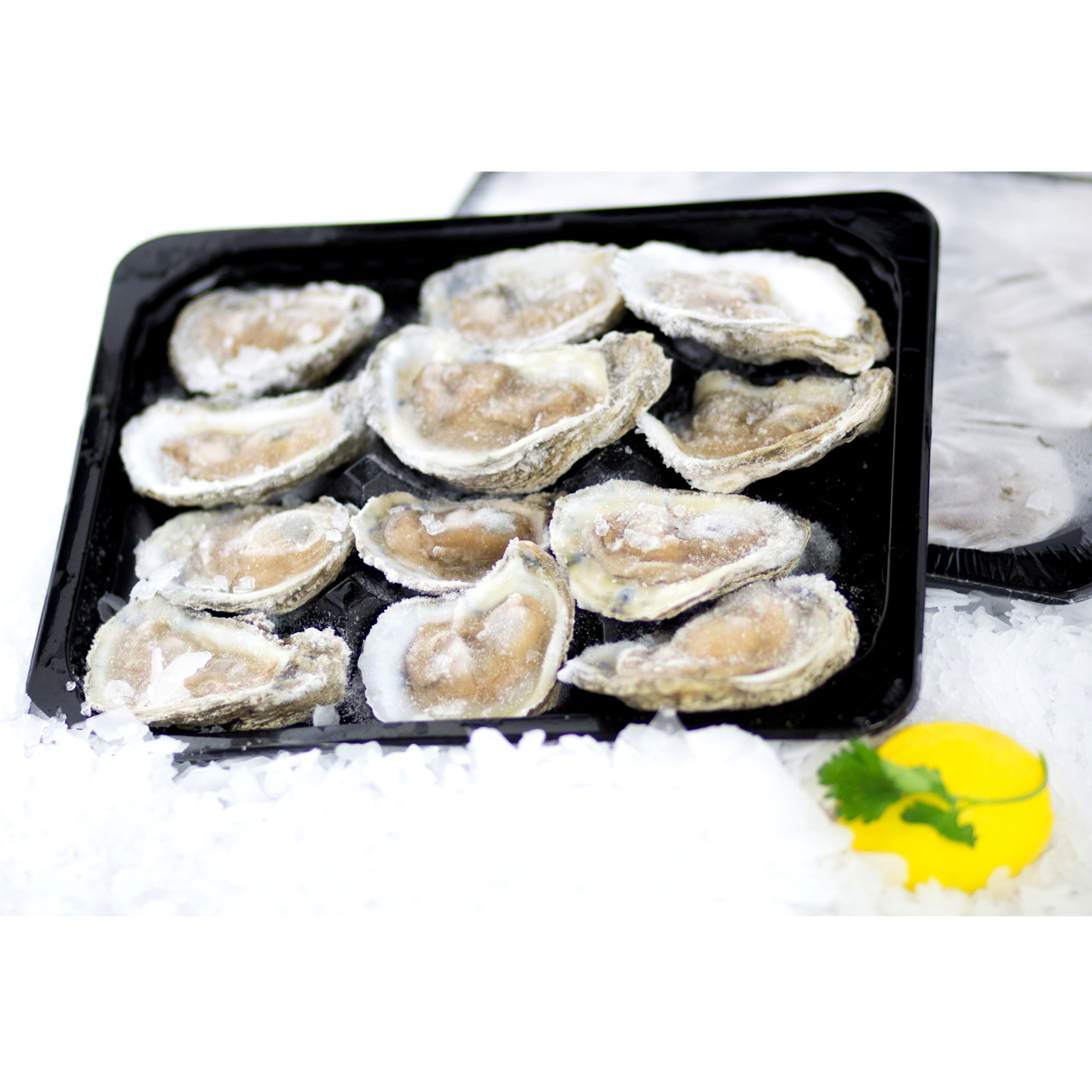 Whether raw, grilled, fried, or wrapped in bacon, oysters can be eaten just about any way you can imagine. These scrumptious mollusks have been beloved for centuries, and they have been rumored to fuel romantic escapades. Oysters have many health benefits too. As an excellent source of zinc, oysters can improve your energy, boost your immune system, get rid of acne, and make your bones stronger. They are also a great source of calcium, vitamin C, omega 3 fatty acids, iron, and protein. If succulent oysters sound appetizing for date night or a dinner party, we are here to help. Explore our selection of frequently asked questions today to learn more about this delicious delicacy.

Oyster is the common name for five distinct species of bivalve mollusks that live in marine or brackish habitats. They are usually eaten or farmed for pearls. The two best-known species include the true oyster and the pearl oyster. True oysters, which belong to the Ostreidae family, are found throughout the world’s oceans, usually in shallow waters and in colonies called beds or reefs.

How do you eat oysters?

There is no right way to eat an oyster, but you can save yourself time and trouble by following these few simple steps: take your fork and sort of move the oyster around in its liquid-filled half shell to make sure it’s detached. Put down the fork, pick up the shell, and slurp down the oyster from the wide end. Chew once or twice before swallowing. When in doubt – shuck, slurp, swallow, repeat.

Why do oysters have pearls?

As oysters grow, an internal organ known as the mantle uses minerals from the oyster’s food to produce a substance known as nacre, which also produces the shiny lining of the oyster’s shell. Oysters quickly cover these minerals with layer upon layer of nacre until an iridescent gem is formed. This natural process is known as irritation. Any shelled mollusk has the potential to produce pearls, but it is much less common in true oysters, clams, or mussels.

How do you cook oysters?

Raw oysters are a briny delicacy, but raw oyster isn’t for everyone. First, you need to shuck the live oysters. Discard any oysters with open shells, as they have died and are not suitable to eat. Oyster can be broiled, poached, steamed, roasted, baked, or fried. You can also bake, grill, pan-fry, roast, or steam oysters in their shells.

How do you shuck oysters?

Place an oyster on a folded cloth or in a gloved hand with the deeper shell facing downward. Hold firmly as you insert the oyster knife between the two halves of the shell and wrist the knife to pry the halves apart. Work the blade around to the hinge of the shell. Hold the shell over a bowl to catch any juices. Cut the muscle that holds the shell together. Remove the top shell and slip the knife under the oyster to free it from the bottom shell. Strain before using to remove any broken pieces of shell.

If you can’t find the answer to your question or would like to learn more about the selection of fresh oysters at Wholey’s Market, please contact us today to speak with a customer service representative for further assistance.