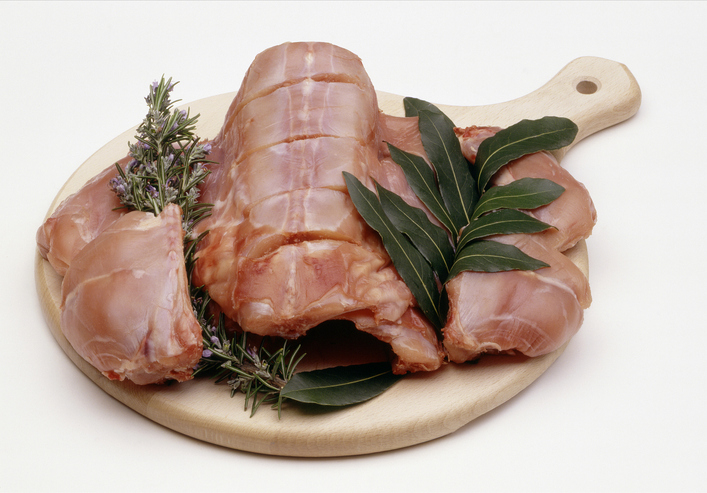 As Americans, most of us grew up with traditional Christmas food such as turkey and spiral ham, mashed potatoes and gravy, and vegetables. But one of the fantastic things about living in the United States is the melting pot of cultures and ancestry that has brought foods and traditions into our American cuisine from all over the world.

Did you know that eating rabbit for Christmas is considered a tradition for many Dutch and German families? Eating rabbit meat is also something both the French and Italian do pretty frequently. Hunting and eating rabbits have been something we have done as humans since recorded history, and it's still common to see on the menus in the Mediterranean, as well.

Preparing a Christmas rabbit may not be for everyone. Still, suppose you seek something a little different from the norm or embrace a dish typical from other cultures and areas of the world. In that case, you may find something unexpectedly delicious in a few of our favorite Christmas Rabbit recipes below!

Many people in the south of the Netherlands enjoy serving rabbit legs for Christmas. This sweet and sour rabbit recipe can be considered a holiday stable for many Dutch families.

Hase is German for ""hare,"" and Pfeffer is German for pepper. However, in the culinary context, the Pfeffer generally refers to a broad mix of spices and seasonings in the dish overall. This is a traditional German stew made from marinated rabbit or hare.

Christmas and Christmas dinner this year can be whatever you want to make of it. In traditional Dutch settings and the menus of Dutch restaurants, you'll find that they offer many varied rabbit dishes on Christmas Day, and many Dutch may remember rabbit as the ultimate Christmas dish.

Whether you would love to keep the tradition going yourself or try something new, at Wholey's, we're dedicated to making the entire experience with your food easier and more convenient than ever. With a fantastic assortment of the highest-quality cuts of meat, seafood, and so much more, there'll always be something new to explore and dishes to create—delivered right to your front door. Guaranteed fresh and delectable, we're dedicated to helping families all across America to fall in love with cooking and meals all over again.

At Wholey's, you can even get premium-quality rabbit meat to explore brand new dishes and enjoy savory entrees you may have never considered before. This holiday season, try something new and thrill your friends, family, and dinner guests with dishes that will always have them wanting more.